Waking up for the morning routine starts to get easier as the days go on. Each evening you unload everything in its place.  Layout your stinky cloths to breath at the end of the tent and your kitchen is prepped for breakfast. My food options were oatmeal with trail mix or instant mashed potato, real butter and Oh boy Oberto Bacon Jerky. As well as Starbucks instant Via coffee. Diners, well I ate one of  the 5 dehydrated meals I carried outside of Warden. Chris brought us burgers Monday night and Subway Wednesday night. Water is in high demand the rest of the trip after Lind? I carried 196 oz at one time but, admitting we had a sag wagon Chris helped some by bring us water. Next trip on the JWT will be self supported and we started using this as a recon trip. Shawn I believe will write up a more nuts and bolts version of this trip. He made a lot of notes during the ride and I have been remembering bits while I write to you all. Chris was good not to interfere unless we asked for it.

Day Four started like most. Unsure if Chris was joining us today or Thursday. So we carried a lot of water. Found out later he would be. Our goal was to reach Marengo. Just a name on a sign, a grain silo and one farm. No water we had been told? We did not look though. We would be going thru the town of Lind (home of the Combine demolition derby). Lind has a population of 200. That's including some cats and dogs here and there (Quote from local Bill Wilcox or Wikens?). He was very helpful giving us the history of the town and directions. Has lived there since 1951. We filled up with water here and more warming oven chicken tenders. We skipped Ralston by cutting a corner to save time. A few good climbs here and this is where Chris caught up to us thanks to the inreach. Today had another large detour around Cow Creek, unknown why the JWT was closed. The suggested route takes you north to Ritzville (probably a 25 mile detour). If we took this we would not have made our goal. Others have tried to find another way including us and failed, somewhat. We attempted to try and ride the N Marengo Road. It was gated and locked. Private road or just a farmer making the decision to lock it? Looking into this as well. At this point we were fried and choices where to ride 18 miles after already riding close to 60 or go back and attempt to ride but probably walk an active railroad line for 4 miles to Marengo. Which another friend had done after finding the Cow Creek road was gated and locked. So, Shawn and I looked at each other, while Chris was filming I think. Neither of us wanted to step up and ask Chris for a ride but Shawn gave in first, actually I suggested it earlier in the day. We happily jumped in his truck and off we went. I think knowing that Chris had cold beer and Subway was in the back of our mind as well. Chris camped with us in Marengo. 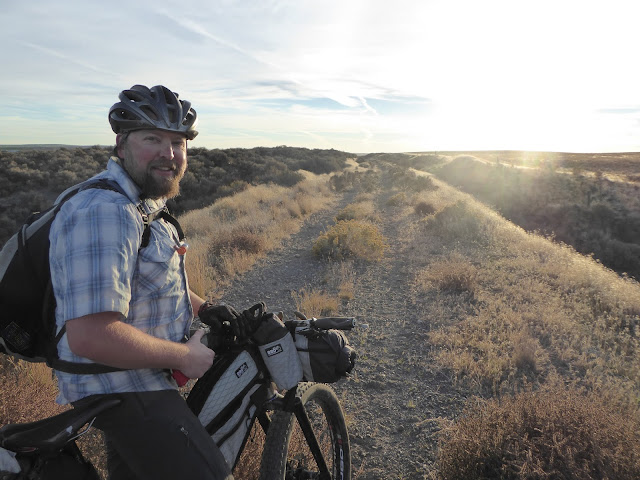 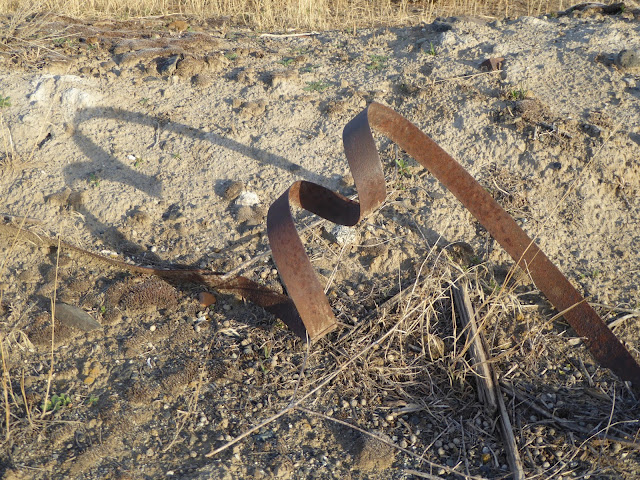 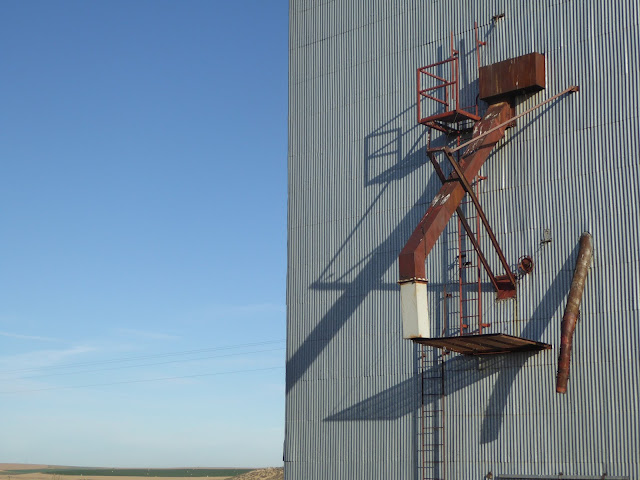 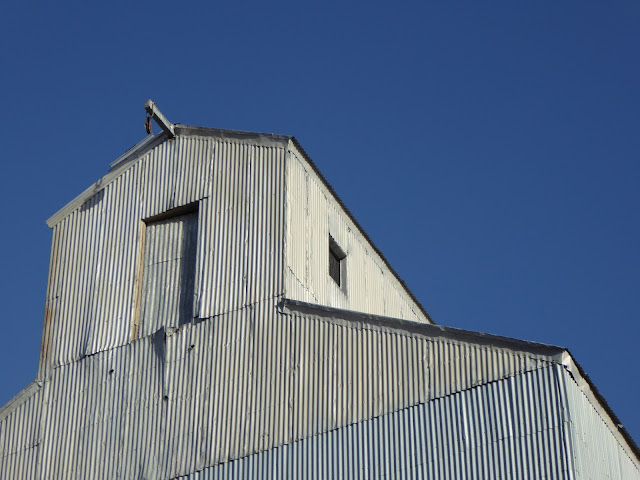 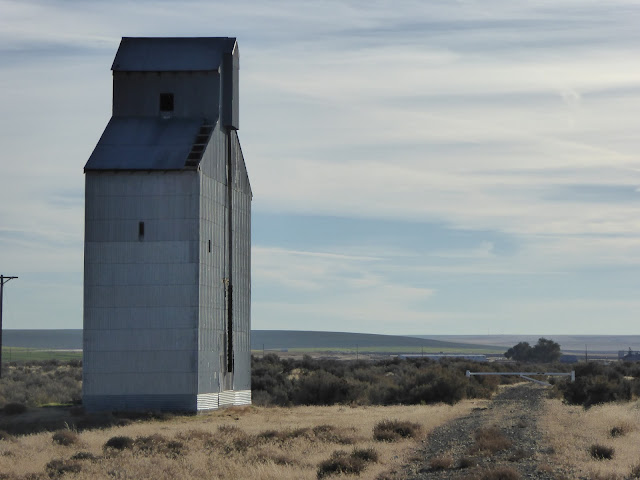 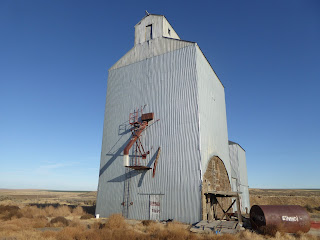 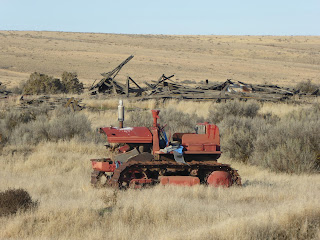 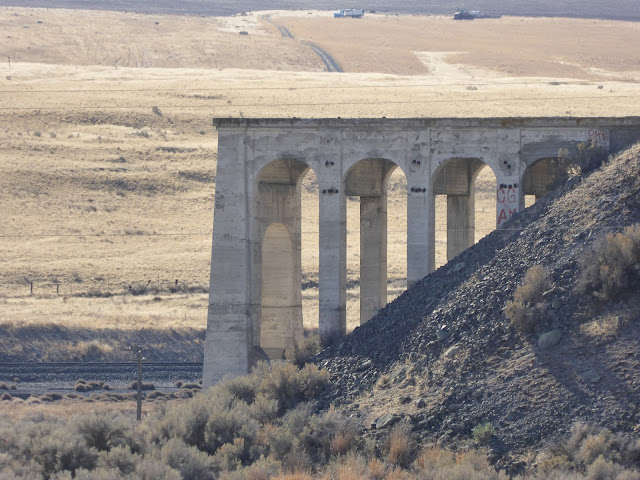 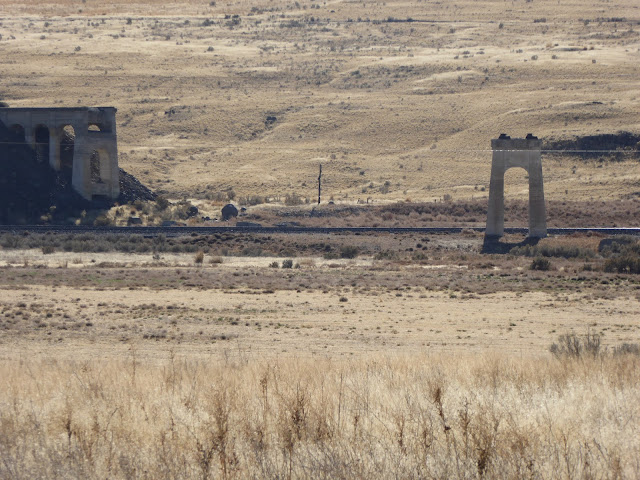 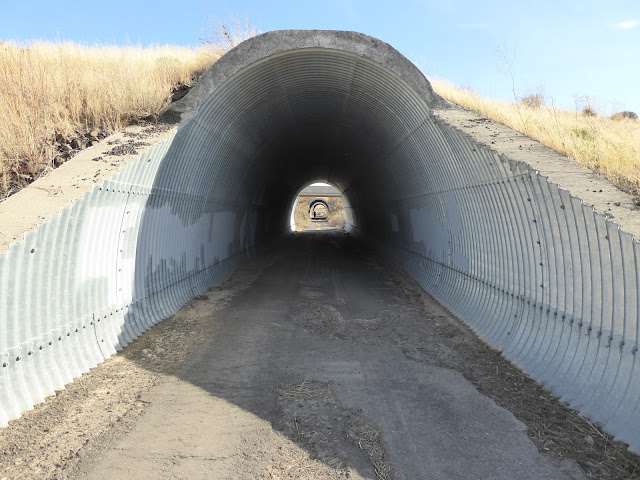 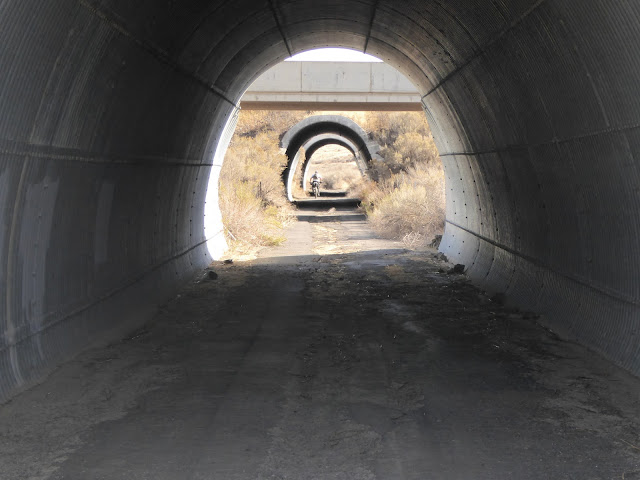 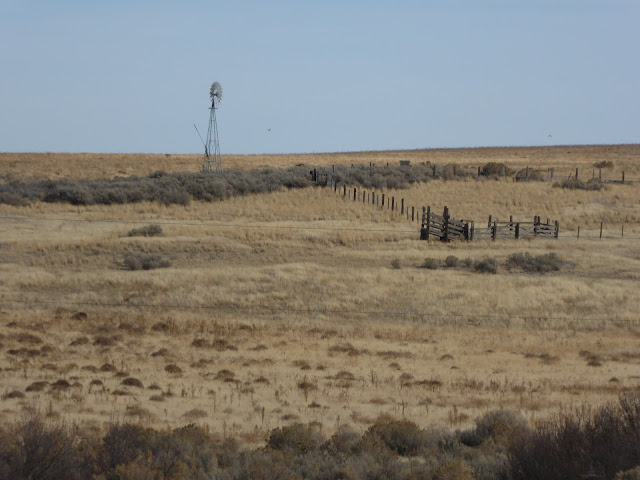 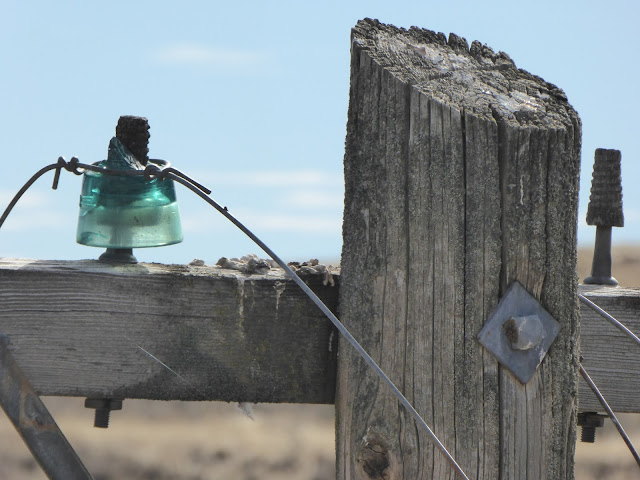 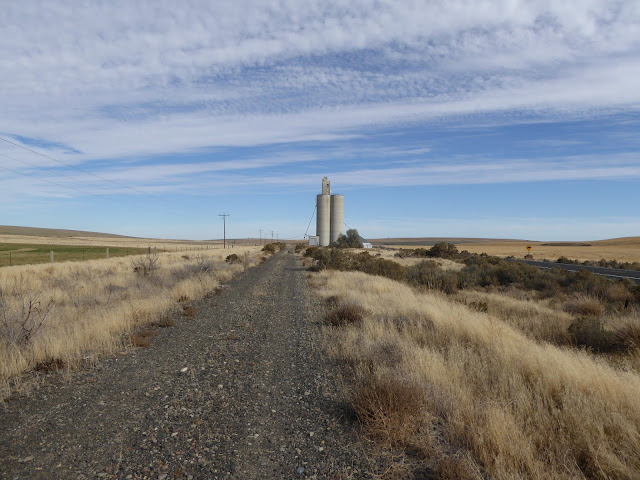 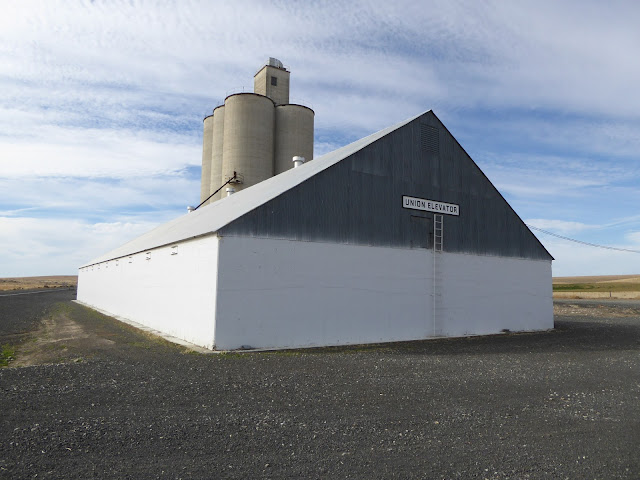 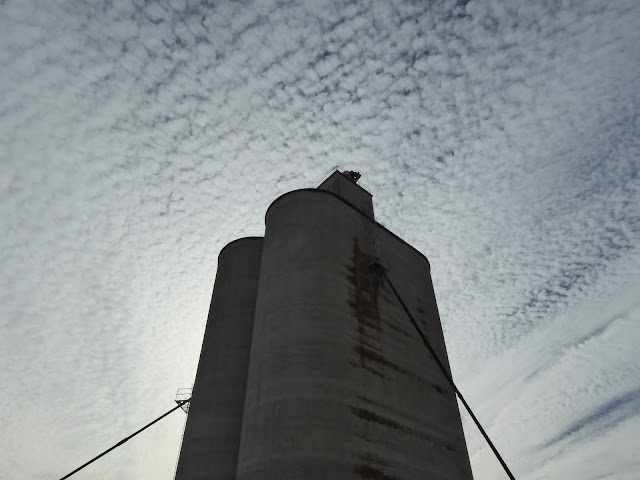 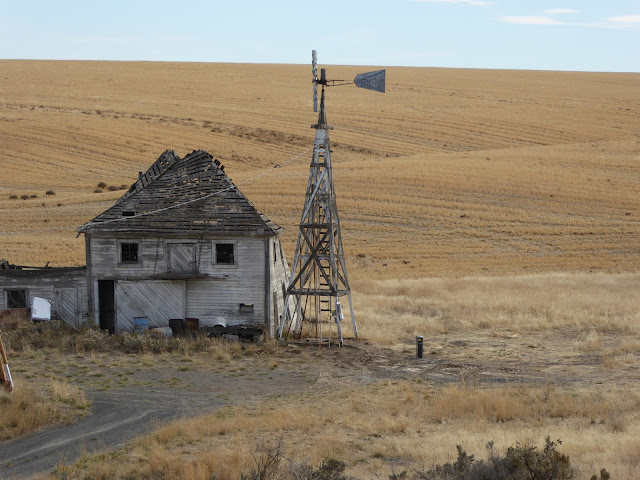 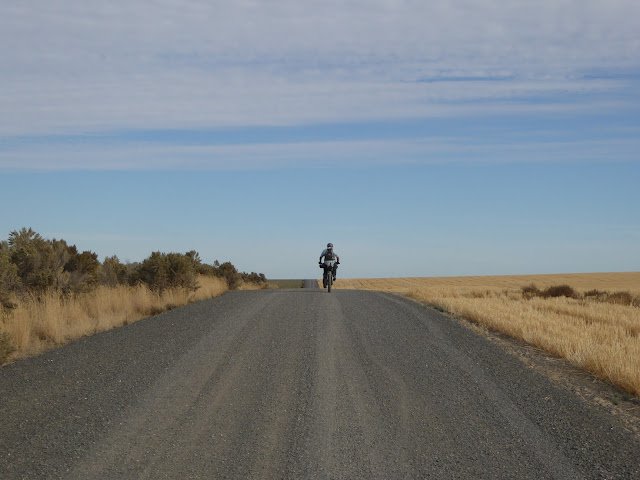 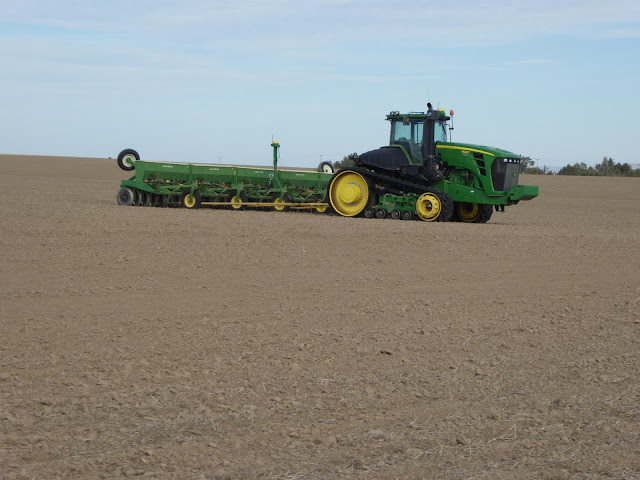 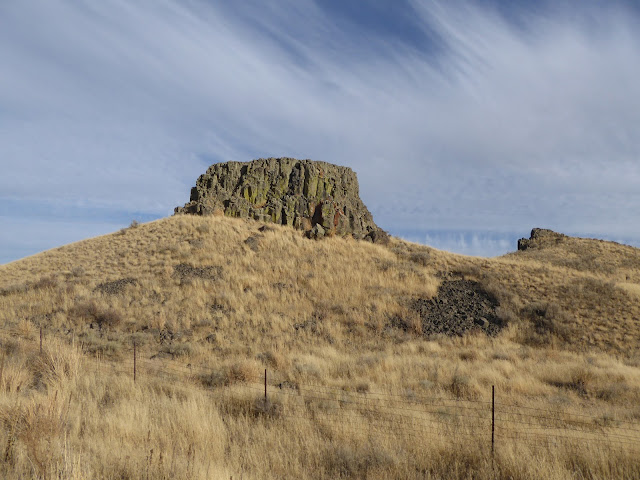